"Herkimer Diamonds" is the name given to the doubly terminated quartz crystals found in Herkimer County, New York and surrounding areas. The Mohawk Indians and early settlers discovered these crystals. They found them in stream sediments and plowed fields. They were amazed with the crystals and immediately held them in high esteem.

Examples of these crystals are shown in the photo at right.They are reported to be harder than all other Quartz, giving them the strength and durability to handle difficult challenges beyond the scope of other Quartz crystals. What they lack in physical size, they more than make up for in spirit energy. Such doubly terminated crystals are very rare and this is part of what makes Herkimer Diamonds so popular with mineral collectors.The host rock for Herkimer Diamonds is the Cambrian-age, Little Falls Dolostone. The Little Falls Dolostone was deposited about 500 million years ago and the Herkimer Diamonds formed in cavities within the dolostone. These cavities are frequently lined with drusy quartz crystals (see image below).
​​SMLXL
Every year since we were dating, my husband and I have make the 90 mile excursion to mine these beauties. We use the Herkimer Diamond crystals in jewelry and sculptures because their natural facets are both beautiful and interesting.
We also believe that they have.holistic properties. With its pure crystal light they clear the chakras, opening channels for spiritual energy to flow. They stimulate conscious attunement to the highest level, and are particularly helpful in activating and opening the Crown and Third Eye Chakras. 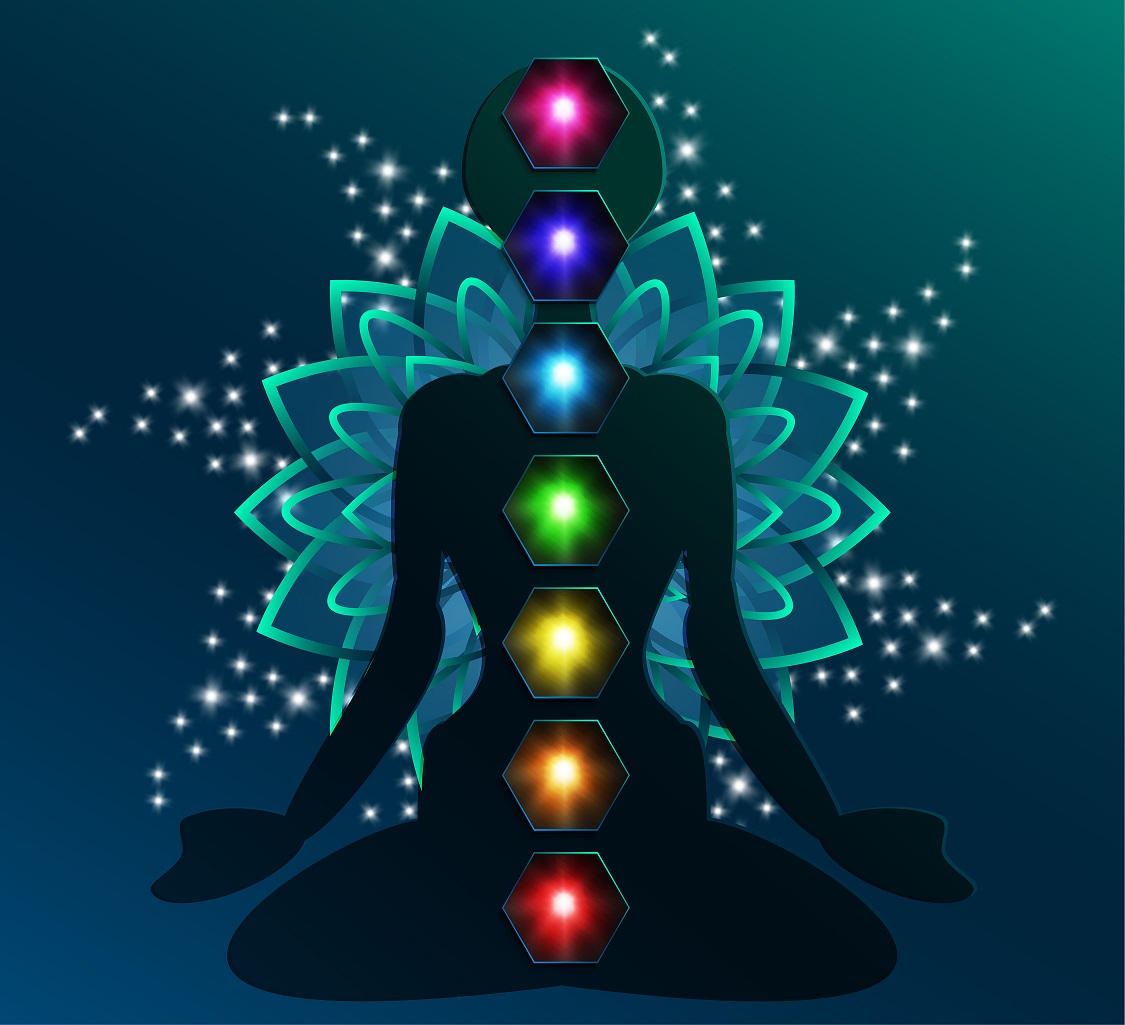